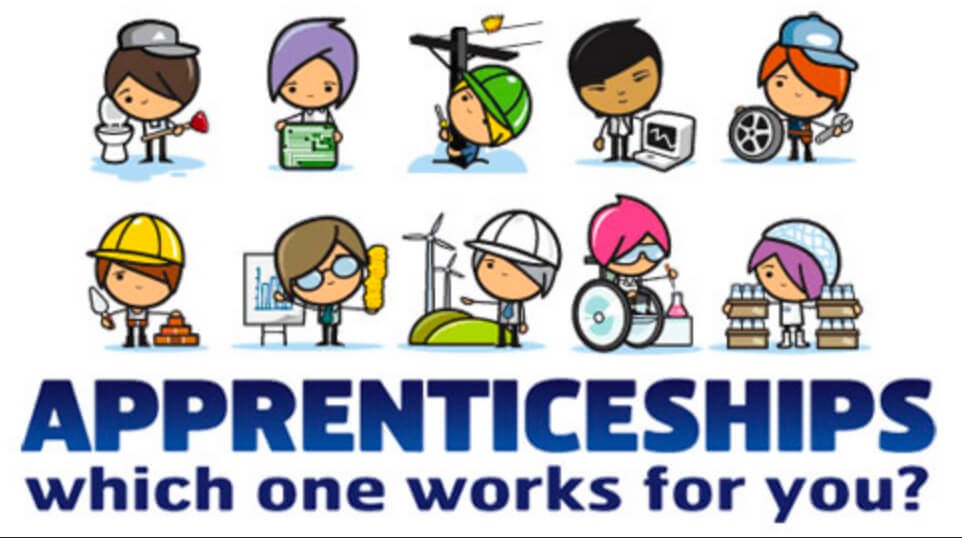 “This work will begin immediately, as part of this government’s 100 Day Plan. To boost the workforce, employers will be financially supported to train 4000 young people as apprentices, including on-the-job construction training.”

Not even close. The 4000 were supposed to be delivered by the end of 2019. Now that target has been quietly dropped. Only 417 have started the Mana in Mahi programme and 32 per cent of them dropped out. Now they’re aiming for 2000 young people in training by 2023.  Meanwhile the number of young New Zealanders on the dole has risen by 5500 under this Government – and that’s in a tight labour market!