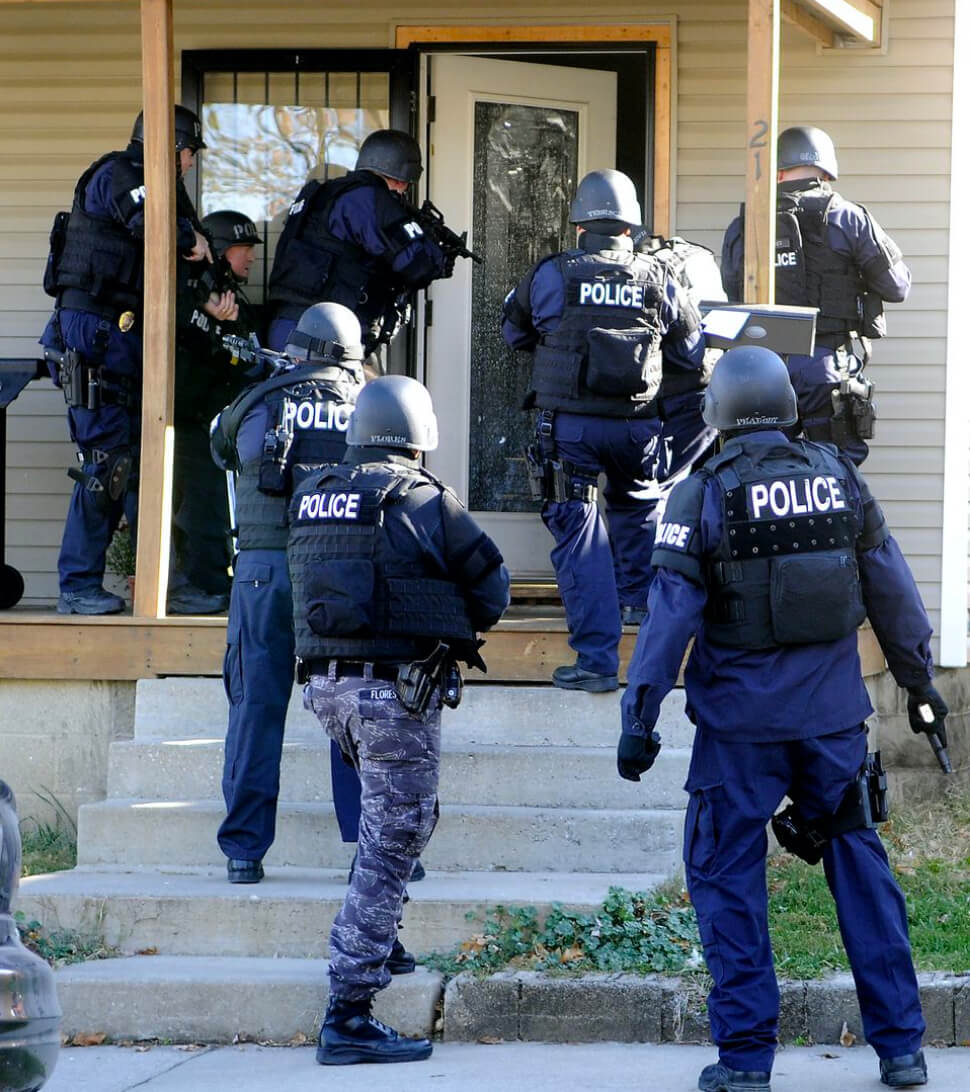 Dear SSANZ members,
Please join our Protest in Whangarei on 8 February between 10.00am and 12 Noon, at Mander Park off SH 1.
We are unable to verify the following story, but if true it is totally unacceptable behaviour by NZ police.

A shooter was just raided at dinner time this evening by TWELVE armed police.

They were there for…

They confirmed that the only reason they knew the family had it was because the gentleman in question put a picture of it in his submission to Parliament.

To be clear, I’m not leaving anything out.

There was no other incident of any kind.

This gentleman is the single most measured voice in New Zealand’s conservative movement.

That made him a target.

If he still HAD the rifle – he doesn’t – then he would have gone to prison for YEARS.

This man had to watch his baby – only weeks old – his wife and his other small children feel unsafe in their home.

As it was searched by twelve thugs.

Because of a bunny gun that he had once owned LEGALLY and used as an example for parliament during the law making process.

Demonstrating his intent to STAY lawful.

Meanwhile we cant get our useless cops to act on gang members posing with stolen guns on Facebook.

To anyone who has suggested that the Kiwi Gun Blog is anti police – we fucking are now.

AGAIN; THIS IS A CASE OF A DOZEN ARMED COPS RAIDING A MAN WHO THEY KNOW WILL BE LEFT WITH GUNS AND A FIREARM LICENSE.

BECAUSE HE WAS NEVER A THREAT.

So the cops got a warrant to search for a legal gun.

Because it MAY now be illegal.

Despite the user’s obviously lawful intent.

So if you ever HAD a .22 with a big mag – legally – you could be raided tonight.

A picture showing you being lawful that was taken a decade ago gets you raided NOW.

What has become of this nation?

I warned of the cooling effect of police being left to decide what was an ‘extreme’ political view.

250,000 licensed shooters – one in ten voters – afraid to comment on social media if they want to keep their gun license.

Now – Police want us afraid to speak to our lawmakers.

Tonight’s raid was a political action. A targeting of a citizen for ‘wrongthink’.

What does that make our already highly politicized police?

How many other legal gun owners can expect this soon?

This is the actual person raided and his comments