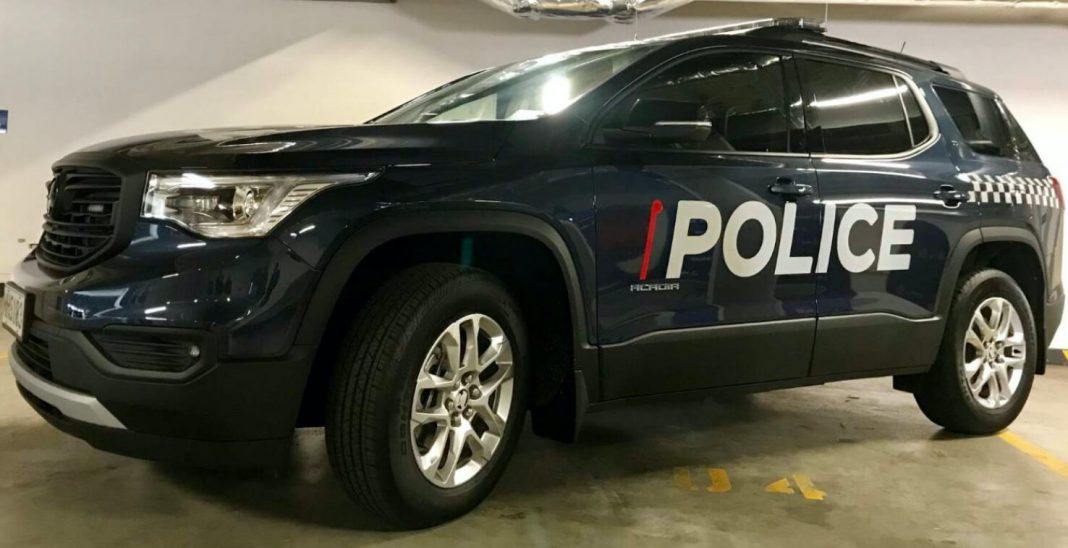 The following is an account of a worrying recent incident that has occurred involving the NZ police. Original source unknown but believed to be reliable.

A reenacting mate of mine works as pest control officer for Ecolab. As part of his job – he has from time to time the authority to use either a 22 or air rifle to kill birds or rodents he comes across in factories or such.
Last week he was at Waikato Uni with a colleague and had had prior police approval to use rifles on site for birds or such.
As we do with reenacting events – he had a code to quote prior & post the shoot.
As they reached & then went around a corner – they where confronted by 6 armed, fully kitted “quick response” officers – fingers on the trigger of (fully-should read semi) automatics weapons!
XXXX is ex pat SA & so grew up with firearms – so didn’t panic – followed instructions but asked them to remove fingers from triggers & explained they had prior approval…..
His colleague lost control of his bowel – at which some of the cops laughed!!
Another police vehicle arrived under lights carrying a local senior policeman who then had an argument with the “ special squad” over the whole incident!
XXXX boss has had 4 meetings already with the Police over this – it’s the second time it’s happened!!!
He’s now scared he may be shot next time!
He tells me these guys where “ itching” to shoot someone!
I think this is bloody serious – a serious lack of communication & cooperation within the Police & shows how this whole process if run by people with no common sense or understanding of what they are doing or how’s serious this is! They think we are in some Lawless, Wild West Country!