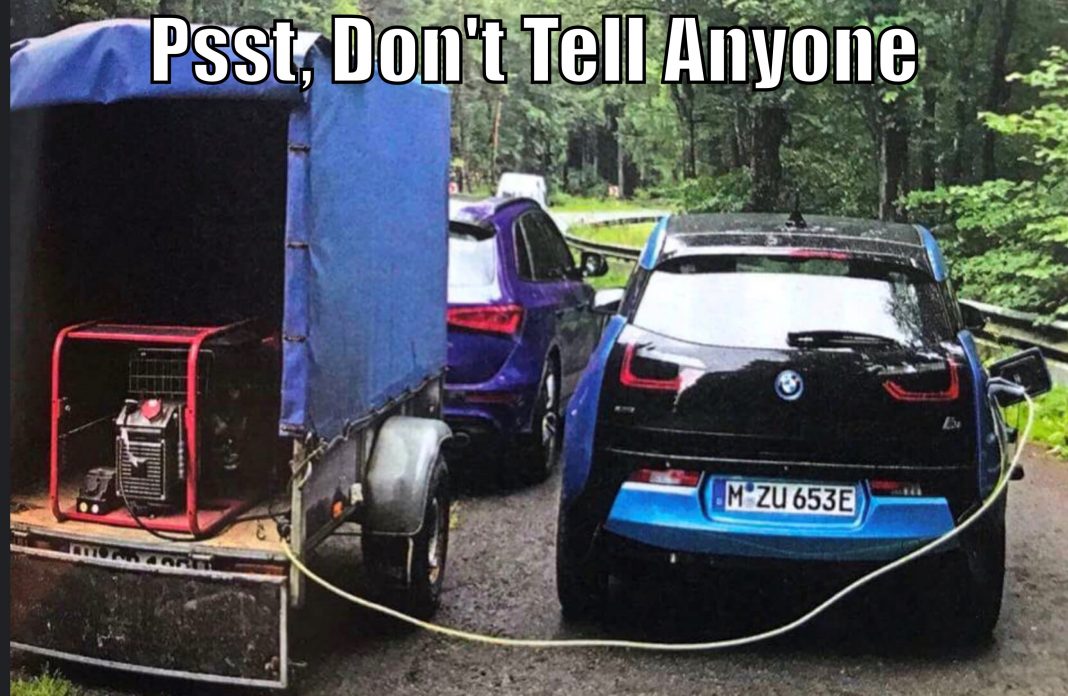 “This ambitious plan to take real action on climate change will involve all New Zealanders. This government will act as a role model, showing leadership by requiring State-owned enterprises and other government organisations to pursue low-carbon options and technologies, including electric vehicles for all Government vehicle fleets.”