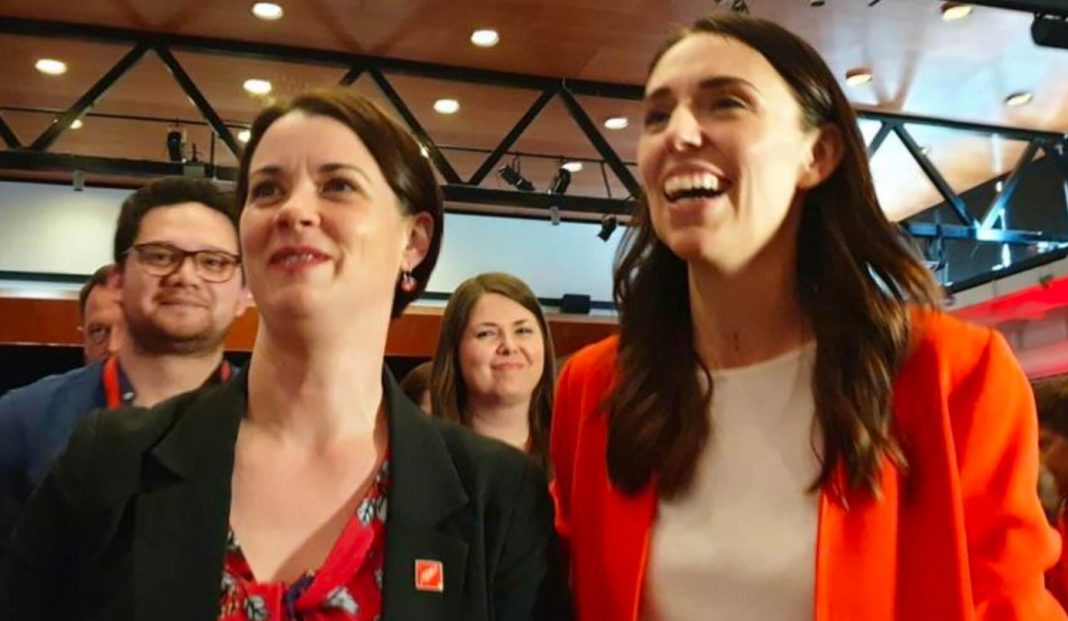 The Labour MP charged with educating the party about dealing with abusive or inappropriate behaviour says it’s a step in the right direction people are now talking openly about it.

Prime Minister Jacinda Ardern acknowledged the challenges for the party following the controversy earlier this year, in her opening remarks at the annual conference in Whanganui.

Labour suffered damaging coverage for some weeks over a party member making allegations of serious sexual assault and claiming high ranking Labour officials were told but failed to act properly.

The former president Nigel Haworth resigned in the height of the scandal.

Two reviews were ordered, which will be finished in the coming months.

Claire Szabo – elected as the new president – said she would diligently work through both reports once they were finished and then consider what needed to be done.

It’s not clear how much of the reports’ contents would be made public, but Ms Ardern said she would be guided by the complainants.

Christchurch East MP Poto Williams, who has a background in community organisations dealing with family violence, has been working internally – that included a closed session at the conference.

“The whole idea is as a movement we want to be the safest, most inclusive place for people to be; what’s happened recently is a reminder that we are a party of volunteers, lots of people come to us for a whole lot of different reasons, we need to honour that, acknowledge that,” she said.

The session gave members the chance to take some of the discussion back to electorate chairs at a regional level, Ms Williams said.

“We talked about what is positive, great behaviour, what motivates people to join but some of [the] things that might challenge people; we got people to talk in small groups about behaviour that’s not acceptable, things that we might class as bad behaviour.”

The electorate chairs have been asked to continue those conversations back home, and other initiatives such as having wellbeing officers in place and developing relationships with organisations dealing with the likes of family violence.

Ms Williams echoed the prime minister’s message – ‘people first, politics second’, saying people needed to have a positive experience, whatever their position in the Labour Party.

“As a party, we have to recognise that some of the things we do, you know we’re busy people, that cannot be an excuse for not being as inclusive – we’re not perfect, but we’re doing the best we can.”

And she said the party wanted to “help everybody” and did not want to just “throw people out if they’re behaving badly”.

“One of the examples we had was someone who’s a bit older who may have views that are a challenge, we want to help them to actually change their views and change their behaviour – if we can do that in a respectful way, we all win,” said Ms Williams.

The new president would be expected to help honour any commitments that result from the two reviews, she said.

One consequence of the controversy, Ms Williams said, was the party could now talk about such issues openly and “in a safe place”.

Weasel words from the party that hides it’s sleezy antics behind favoured judges decisions. The public and the complainants deserve much more than this.